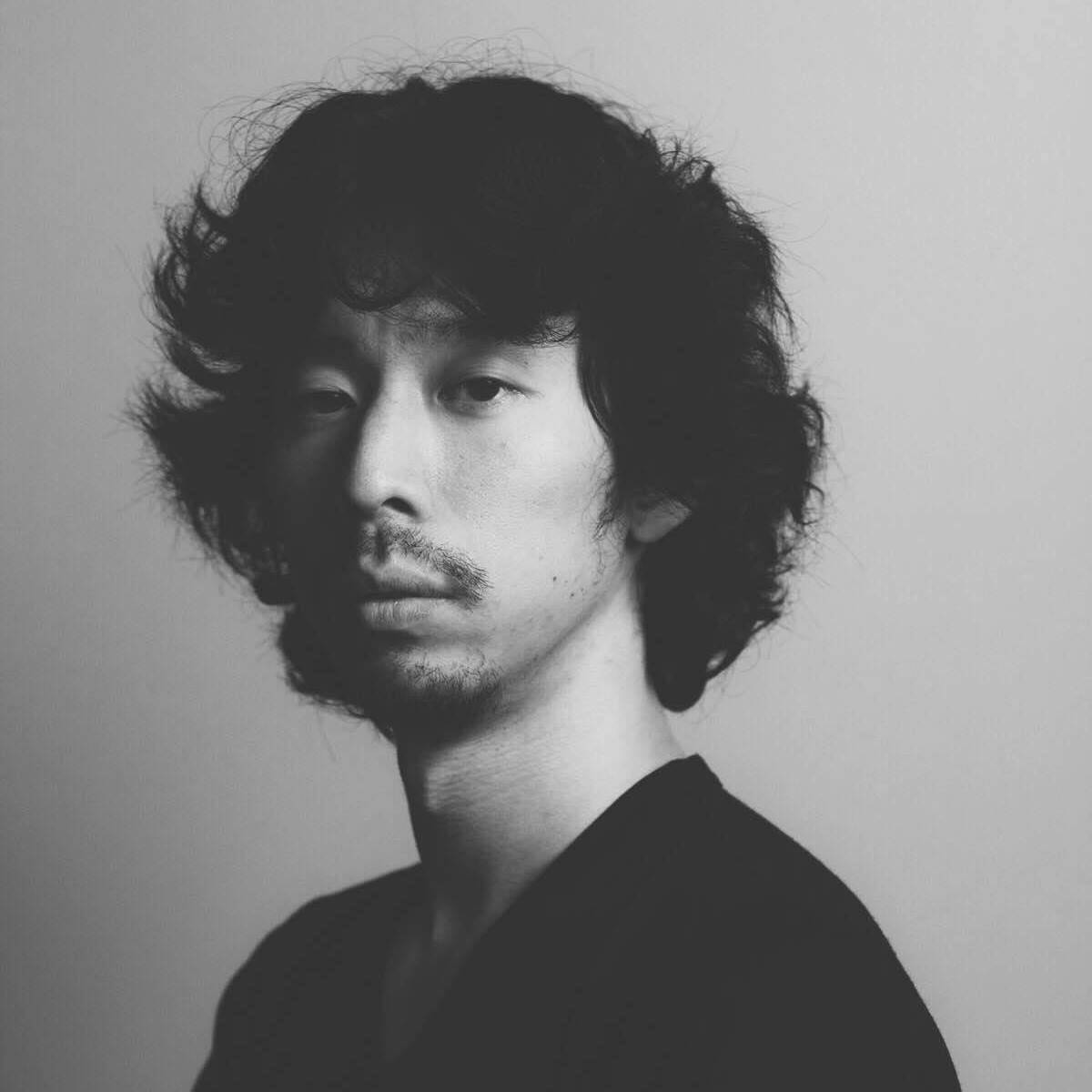 Part of SuperOtium’s art residencies program, in collaboration with Ciocca Arte Contemporanea and in conjunction with the new call for art residencies, Kensuke Koike will be our guest from May 2 to 14, 2018. Kensuke is a Japanese artist who uses the analogical and visually illusive re-elaboration of images taken from postcards, photos, magazines to induce the observer to question his sense of reality. Kensuke uses paper to create sculptures which disregard the sense of the third dimension undermining the stability of the observer’s visual imagination. By means of a meticulous and highly accurate process, he transforms real images by cutting them into pieces and repositioning them in a plausible design within the same image to imbue it with new meanings.
The choice of inviting Kensuke in residency is based on the strong coherence between his work and the theme underlying the residency calls to be launched in mid-May, which will be focused on the exploration of the point of view. The idea is to lead artists and guests to reflect upon the possible new perspectives from and through which Naples can be observed.